We took a day during our Geography studies to veer off course a tad and ventured to Mars for the day. 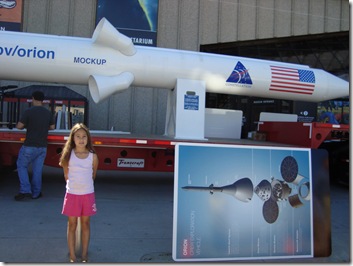 We also saw the space shuttle along with an Egyptian Mummy display and the Amazon Rainforest! They were at our museum this week and even though we aren’t in Egypt or Brazil I wanted to make sure we caught this while it was here.

And went to Mars, where we got to hold asteroids, & moon rock! 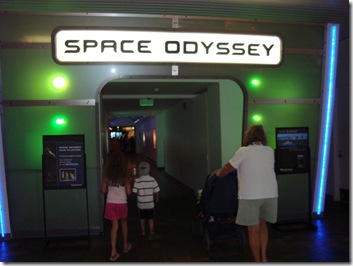 Checked out the giant earth and named all the oceans and continents. They did pretty good so that made Mama happy! 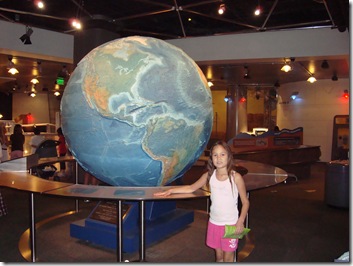 They all tried their hand at docking the space shuttle: 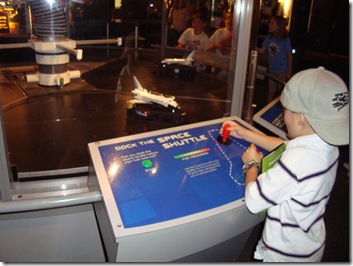 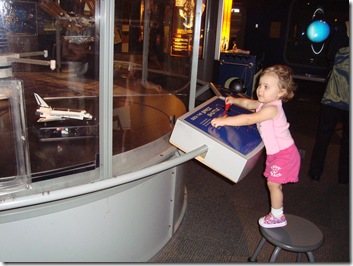 They loved this one, it is Mars sand that had water running down the tray. They were supposed to build a dam to slow the water then a delta to direct the water. Great activity to go along with our geography vocab! 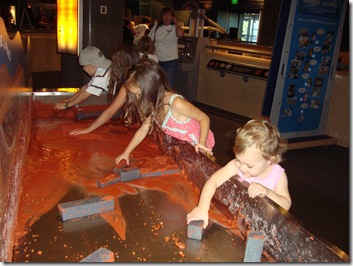 They had a live astronaut there talking about what it was like to be on Mars and interacting with the kids. 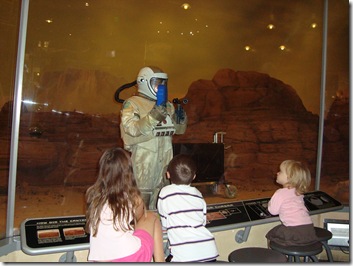 They also got to drive the shuttle from inside, this was a favorite.

Next we ventured into the Amazon. The kids had so much fun here. They got to dig in the Amazon River muck. Of course they had a list of bugs, snakes and the like that they had to find…even though they had on gloves it completely grossed me out, but my son LOVED it! 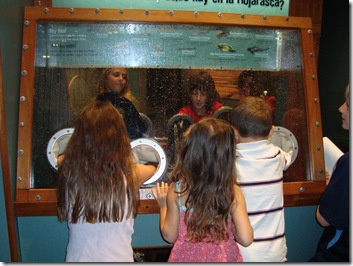 We came face to face with Argentinean cockroaches. 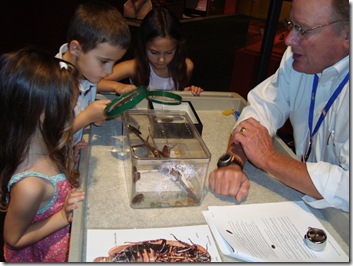 We made fish prints. 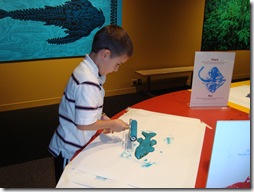 We met hissing cockroaches. Seriously, what’s with all the cockroaches? 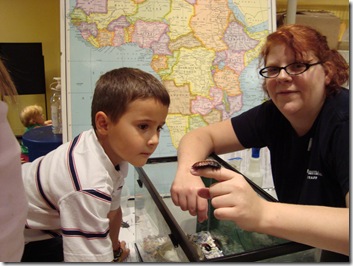 We saw a bunch of different kinds of bugs, notice the cockroach in the middle… 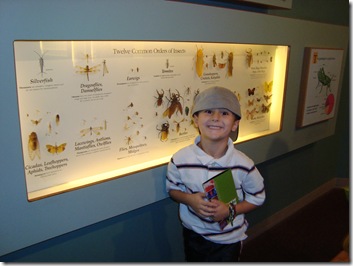 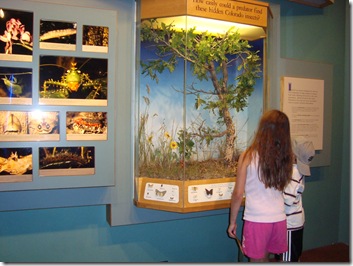 And sat on then lifted a 60lb anaconda. They were amazed to find out that these snakes can grow to be 200lbs! 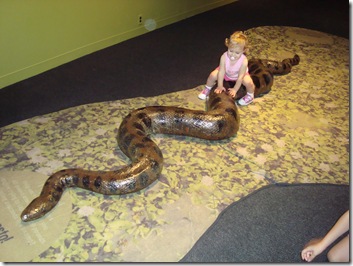 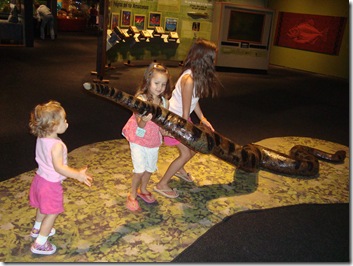 We took a minute to visit the dinosaur area, my kids weren’t as excited to see these guys as I thought they’d be. 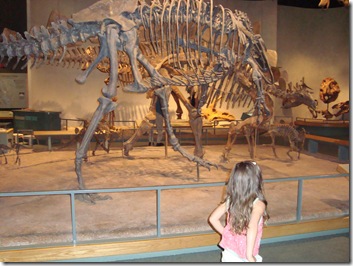 Although they did get to hold fossilized dinosaur bones and poop. That was fun, see my son giving it a second thought. 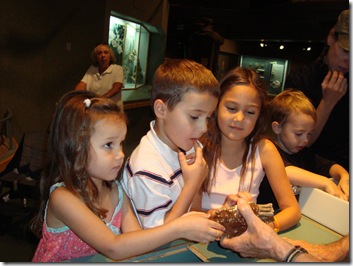 And finally we ended with the mummy display. They had actual mummies inside the case. This will be great for our apple mummification later this year! 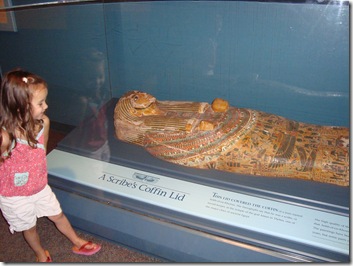 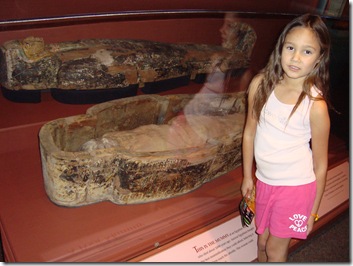 So that wasn’t exactly on our agenda for the day, but being flexible is one of the reasons why we homeschool right! Hope you can veer from your schedule every now and then to let your kids experience something cool! It’s totally worth it!