Good morning! (Or afternoon, or evening, or whenever you’re reading this!) It’s a great day anytime we receive anything with the word “LEGO” on it! 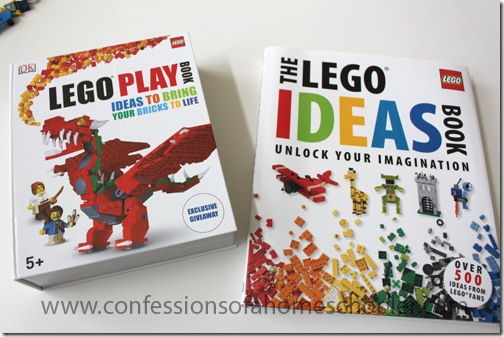 We recently received the LEGO Ideas Book and the LEGO Play Book from DK Publishing. 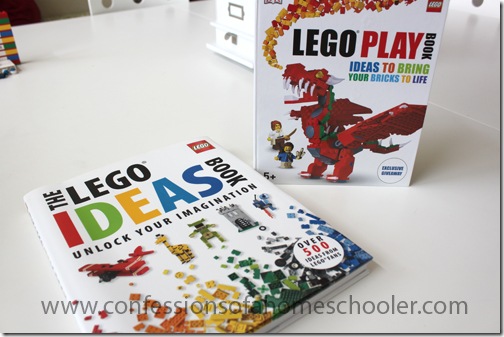 The combination of the LEGO Ideas Book and LEGO Play Book is a great way to encourage kiddos to think logically, build super cool stuff, and play in a more creative way.

The LEGO Play Book includes over 200 different simple, medium, or complex LEGO build ideas. It also comes with a pack of LEGO pieces included for the projects. 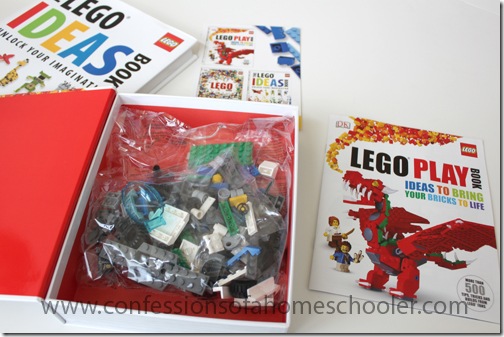 The LEGO Ideas Book includes over 500 build ideas! It is broken up into 6 themed chapters – transportation, buildings, space, kingdoms, adventure, and useful makes.

The best part about the LEGO Ideas Book is that you don’t have to purchase any extra LEGO pieces to use it. You can take all of the zillion pieces your kiddos already have and use them to create new builds!

Here are a few of the LEGO build ideas included in the LEGO Idea Book: 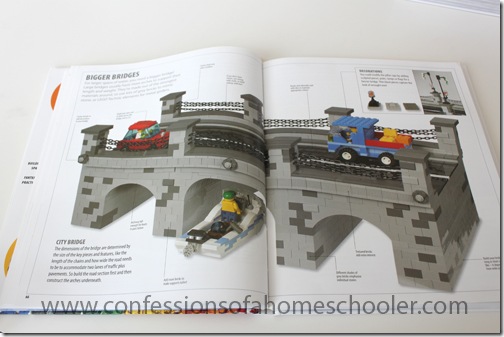 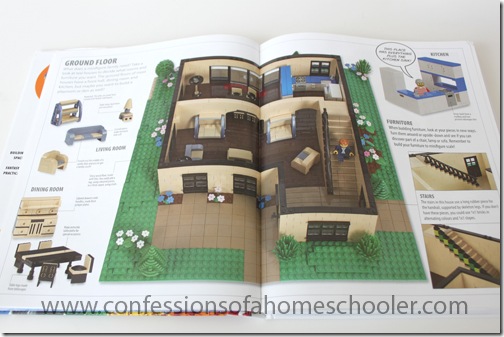 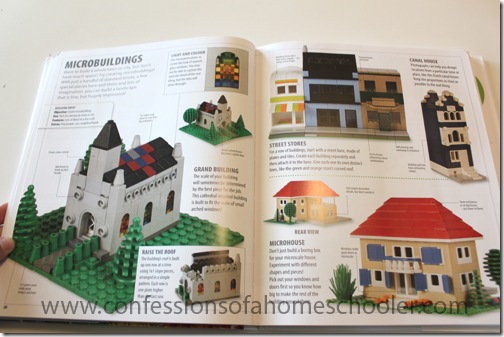 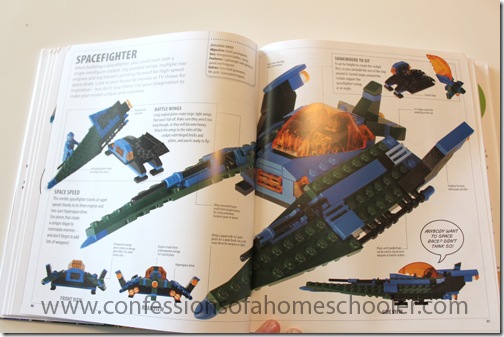 Another cool book we received was the LEGO Minifigure Year by Year history book. I didn’t even realize it, but each year LEGO released some cool new mini-figures!

This book shows a visual history of the evolution of LEGO and includes 3 mini-figures as well! 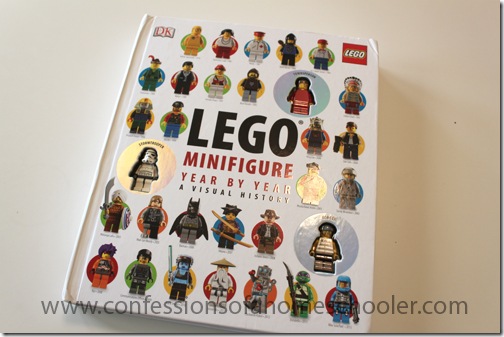 I tried to go back and see which mini-figures they put out the year I was born… but apparently they didn’t put out any that year. Yes, I’m feeling old right about now. 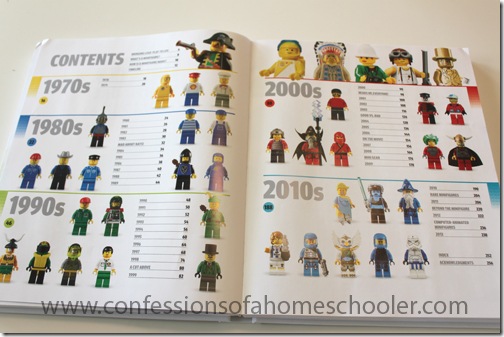 So it looks like 1978 was the closest they had to my birthday. It was mostly community service workers and a few space guys. 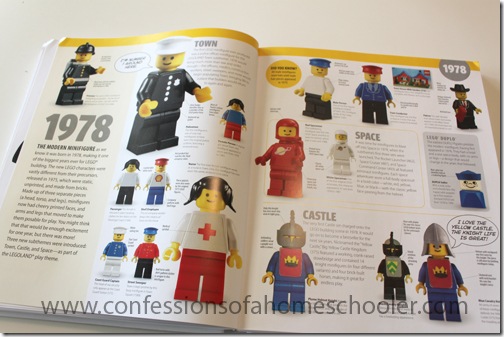 1999 had a lot of cool astronauts, and still more community workers. 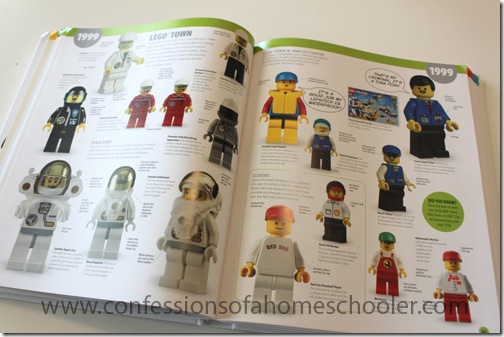 And the most recent year, 2013, brought about some interesting battle guys. 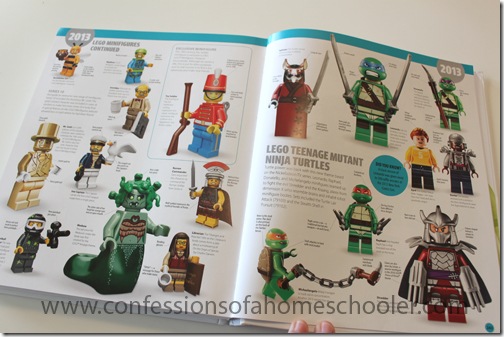 Just fill out the rafflecopter below to win a copy of the LEGO Idea Book and LEGO Play Book for your kiddos!

Have some fun LEGO learning ideas? Make sure to leave a comment below!