Welcome to our Road Trip USA week on Iowa. 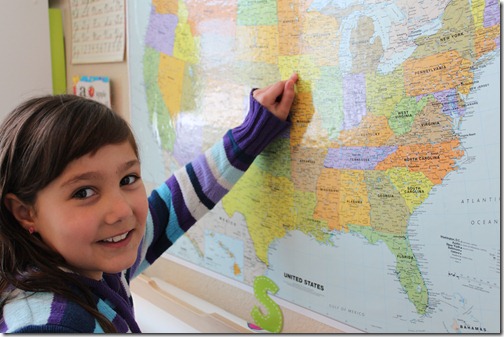 Iowa was named the 29th state on December 28, 1846. It is nicknamed “The Hawkeye State” supposedly after the scout, Hawkeye, in James Fenimore Cooper’s “The Last of the Mohicans” published in 1826. It is the only state in the United States whose east and west borders are almost entirely formed by water; the Mississippi River runs along the east border and the Missouri River along the west border. Iowa is one of our largest producers of corn and soybeans.

Here are a few things we learned about Iowa:

We reviewed all of the states we’ve learned so far, then found Iowa on the map along with it’s capital city of Des Moines. I wrote up a little review information on our whiteboard for the week to help us remember. 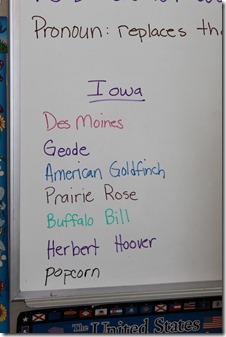 We read through Iowa state information as they kids colored in their worksheets for the state. 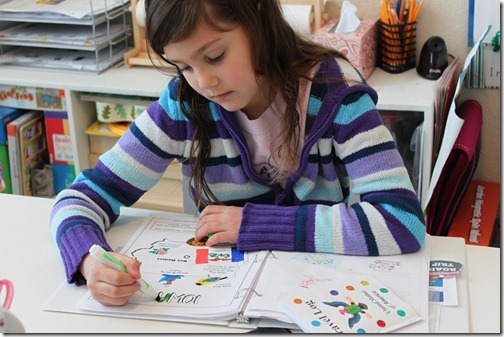 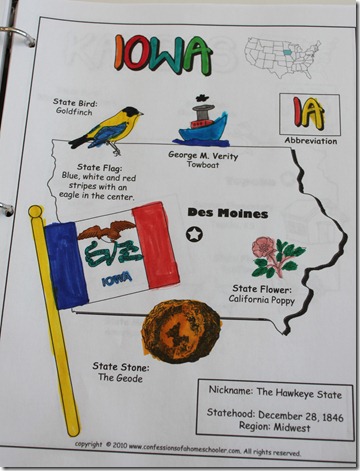 Next the Teeny Tot found Iowa on our map and added it to the finished states. 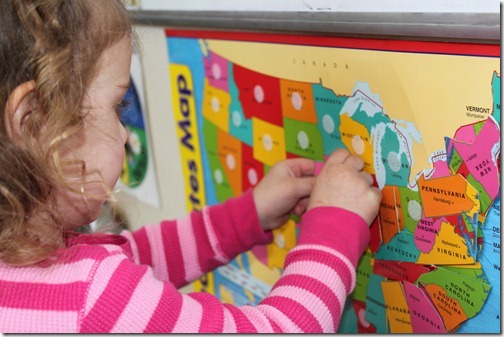 Tinker Bell added Iowa to our United States Bulletin display, then reviewed all of the states we’ve put up thus far. 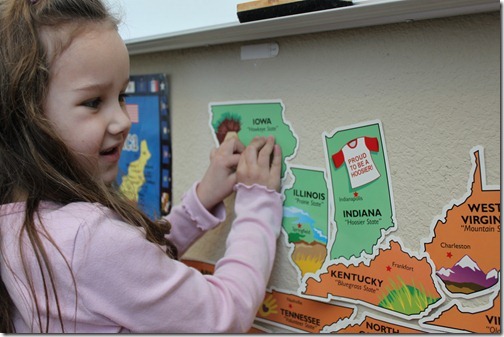 Next we learned about the American Goldfinch, and added it to our USA animal wall! 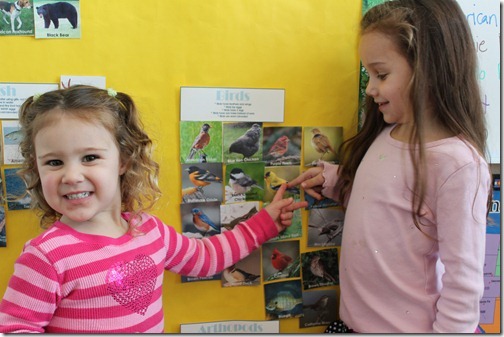 Next we read through the our National Geographic Atlas and located Des Moines, Iowa using the map coordinates. 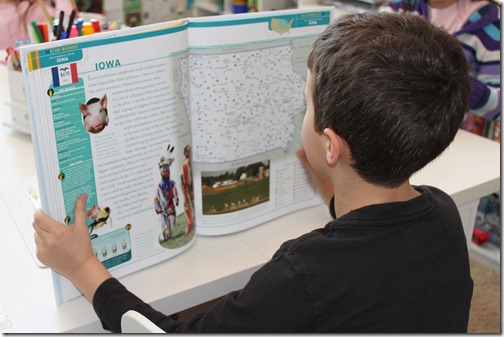 Any time Turbo can use a hammer he’s happy. He’s been begging me to crack open that geode that’s been sitting on my shelves tempting him all year, and when he realized today was the day, I thought he was going to bust a gasket. 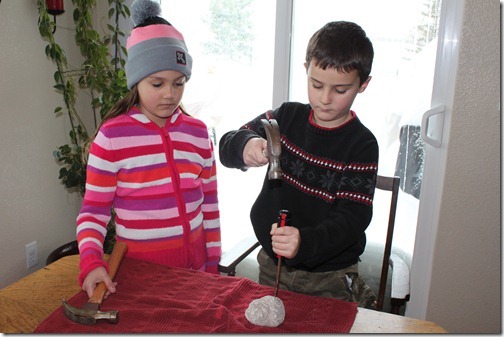 He was equally pleased to find exciting shiny crystals inside once he finally got it opened. 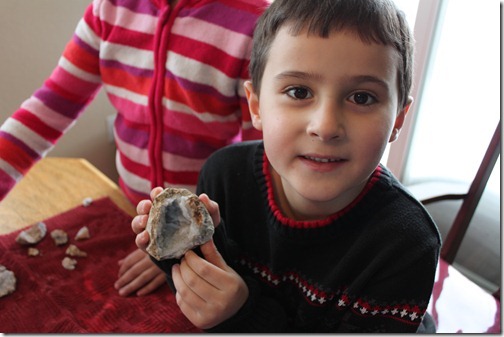 Everybody got their own piece of loot once the experiment was over. 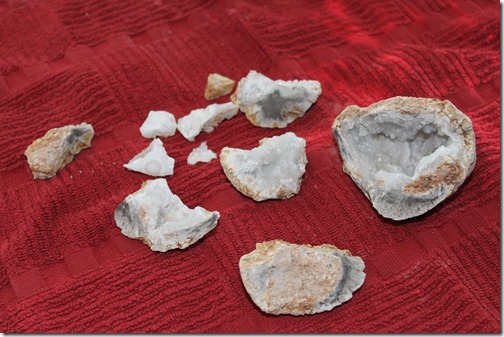 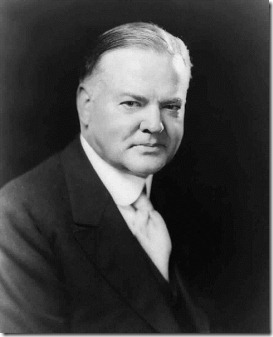 Buffalo Bill (William Frederick Cody) was born in LeClaire, Iowa in 1846. He left home at the age of 12 and headed to Wyoming working for a wagon train. He was best known as an illustrious prairie scout. He was continuously employed by the US Army as a scout and in 1872 received a congressional Medal of Honor. In 1872 he appeared on stage playing himself in “Scouts of the Prairie”. He created the Wild West Show in 1883 and from there traveled the country performing in his show. At the time he was one of the most famous and recognizable men in the world! 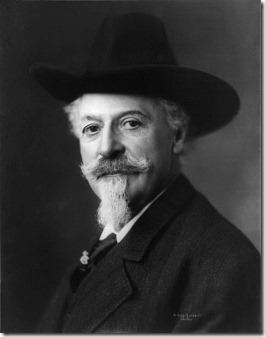 Finally we added the Iowa state flag to our Travel Log and headed off for some yummy Iowa state popcorn! 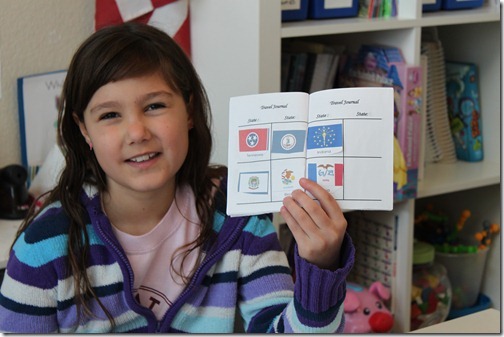 And that wraps up our Iowa study! If you’d like to come along with us on our Road Trip USA journey, click the image below to learn more!