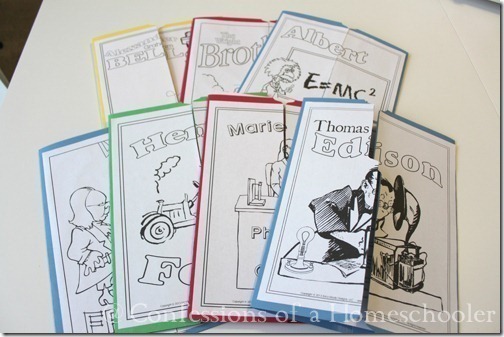 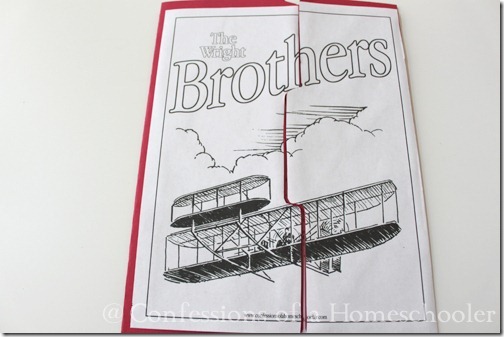 The Wright Brothers were two American inventors and aviation pioneers credited with inventing the world’s first successful pilot-controlled, powered airplane. Orville Wright was born August 19, 1871 in Dayton Ohio, and Wilbur Wright was born April 16, 1867 in Millville, Indiana. The brothers most important discovery was the invention of three-axis control which enabled the pilot to steer the aircraft well enough to effectively maintain its equilibrium.

Their first and very famous sustained human flight took place on December 17, 1903. The first flight was made by Orville and went a total of 120 feet in 12 seconds at a speed of 6.8 mph. The next two flights covered approximately 175 feet and 200 feet by Wilbur and Orville respectively. The brothers later started up The Wright Company to build and sell airplanes as well as train pilots. And just 66 years after their first flight at Kitty Hawk, a Saturn V rocket carried three American astronauts 240,000 miles to the moon! 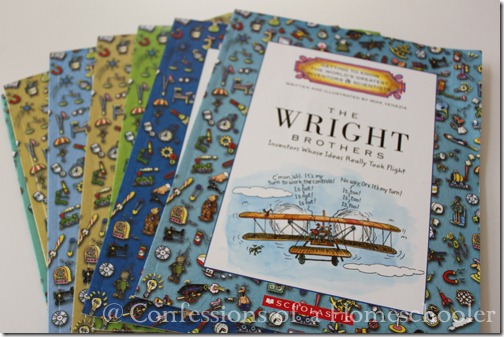 This study uses the Wright Brothers scientists and inventors series by Mike Venezia, but students are welcome to use any other researched information they can find as well. I would highly encourage older students to do some independent research on their scientist and inventor prior to completing their final report.

Click here to see a video of the Wright Brothers Lapbook: 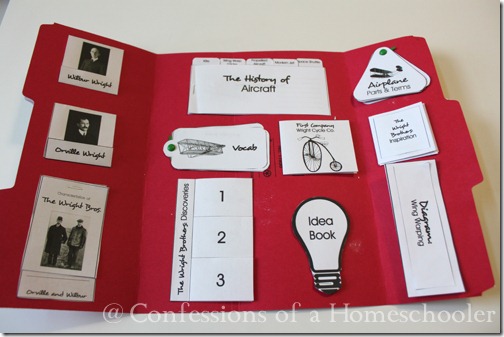 The study also includes a final report on the Wright Brothers for students to complete. There are several different formats of the report to accommodate varying student grade levels that might be completing the unit. 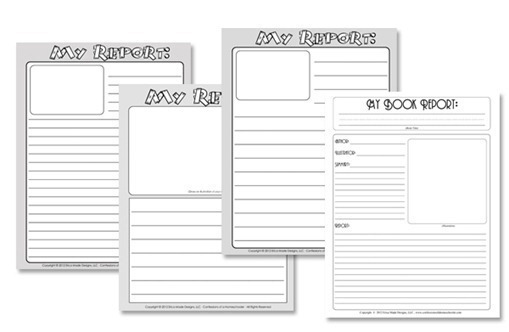 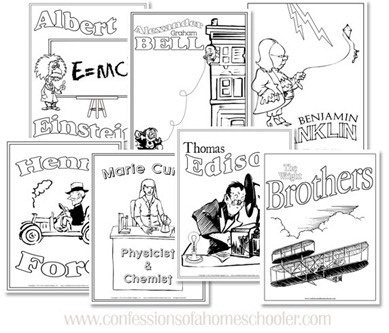 Ready to Win?
I’m offering a FREE copy of the Wright Brothers Unit Study to one of my readers!