The kids were so excited to receive the Zoob Building Kit today from Lakeshore Learning! I’ve actually had my eye on these things for awhile now, but I wasn’t sure about them since we are already on Lego overload! But I have to say that these things ROCK! 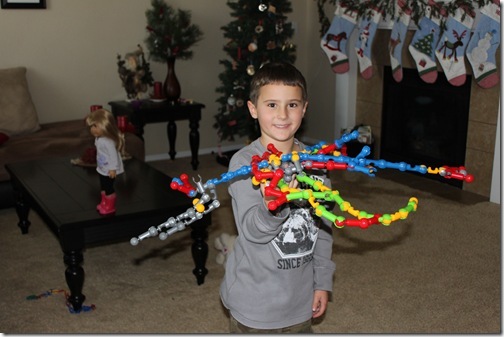 The second the box arrived, I’d put it aside until after we finished school. Except the Teeny Tot got ahold of it and this was what I found… 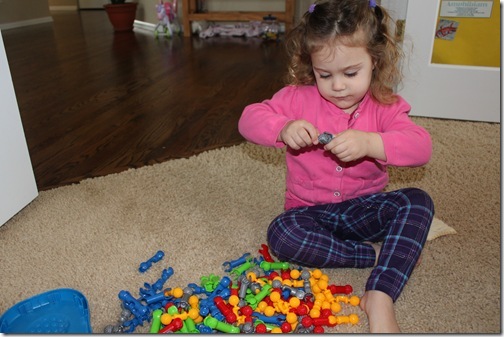 Before I could stop them, playing ensued. My son immediately created this handy grabber to get things like his dry-erase marker for spelling. 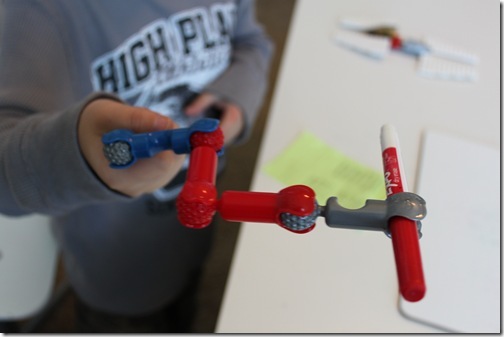 Tinkerbell created a giraffe and tried to pass it off as some sort of school project. 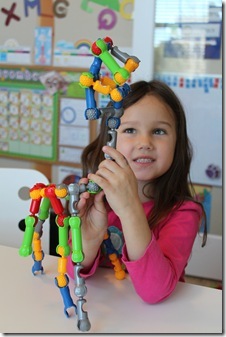 Strawberry Shortcake said she was learning about the Statue of Liberty. 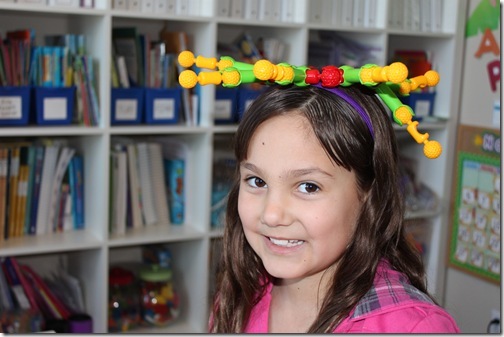 After all that Turbo got them. They come with some buildeing ideas, but they’re really fairly easy to put together. Turbo wanted to make this giant bird thingy… 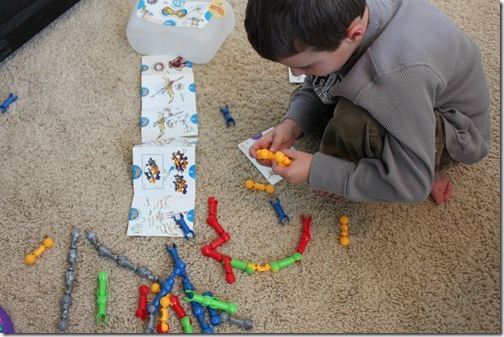 And he did just that! It’s kind of pterodactyl-ish. 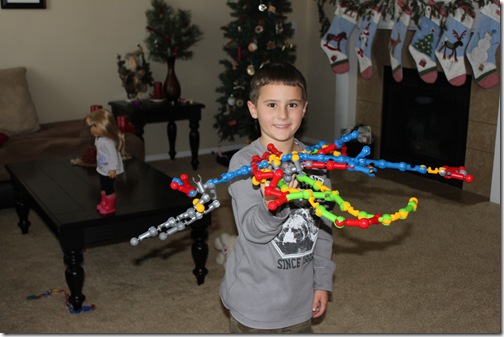 Our only regret was that we only got one kit! They’ve had to take turns playing with this since there aren’t quite enough pieces to share it and build something really cool like the above, that bad boy took almost the whole set.

Want a kit for your kids? {THIS GIVEAWAY IS NOW CLOSED}

Lakeshore Learning is offering a $25 gift card to one of my readers that you can use for anything you want on their site!

Additional Optional Entries: (not required to win, leave a separate comment on this post for each additional entry)