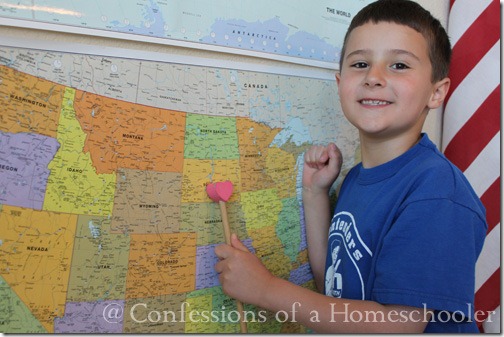 South Dakota was named the 40th state on November 2, 1889. It is known as “The Mount Rushmore State” because It is home to Mount Rushmore National Monument, located in Black Hills National Forest. The monument took 14 years and $1 million to complete.