Did you know that Mexico has the second largest land border in the world? Do you know which border that is? If you guessed the Mexico/United States border then you are correct! The Mexico/U.S. border is 3,141 km (1,951 mi) long! Give yourself an extra point!

There are over 100,000,000 people living in Mexico and about 1/4 of the population lives in the capital city, Mexico City. Mexico introduced chocolate, corn, and chilies to the world! Yum! But there are a lot more interesting facts to learn about this beautiful country than just their food contribution!

Want to learn more about Mexico?

Here’s what we learned about during our Expedition Earth week on Mexico! 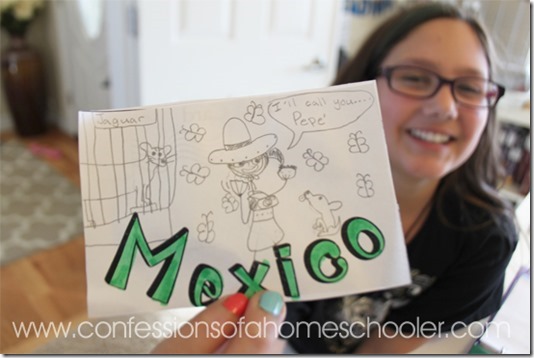 Here’s what we did this week:

We located Mexico on our world wall map, then added our flag to show that we’ve visited that country. 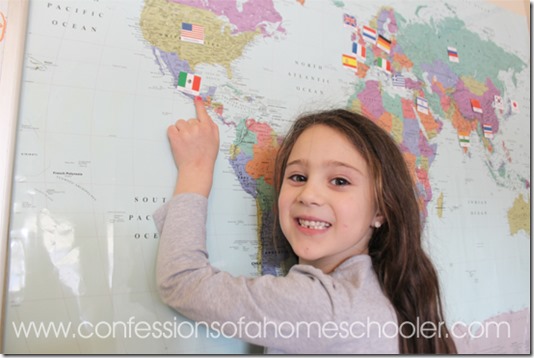 Of course we learned how to greet one another in Spanish, then added that card to our “Hello” wall. We’ve been adding them to the wall as we go, then we can quickly review all of the ways to say hello easily! 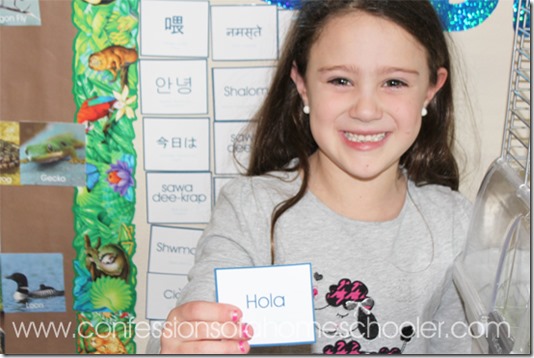 After locating the country on our map, we fill out our Mexico mapping activity, marking major landmarks and the capital city. 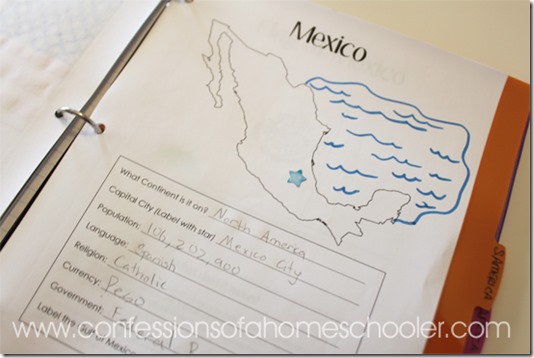 Next we learned about the flag of Mexico, along with it’s meaning. Then we and added it to our passport. 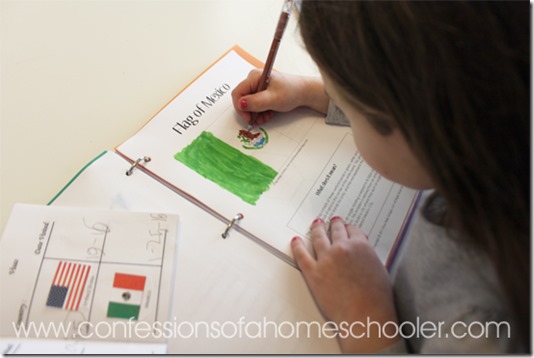 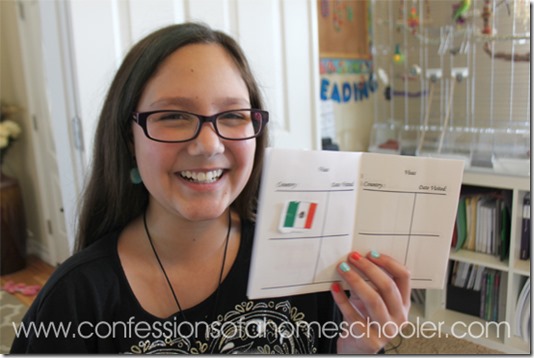 We talked about some of the geography of Mexico, and practiced finding things using mapping coordinates. A lost skill in this age of technology! 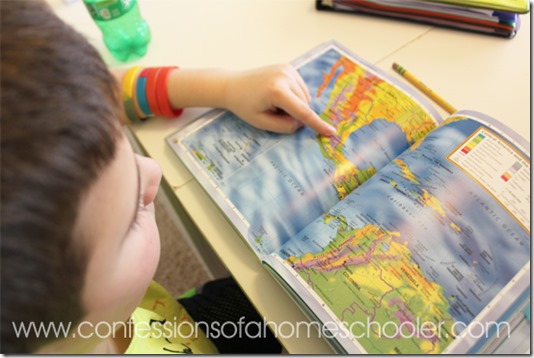 We learned several interesting facts about Mexico, then filled in our mini-book and added it to our world lapbook. 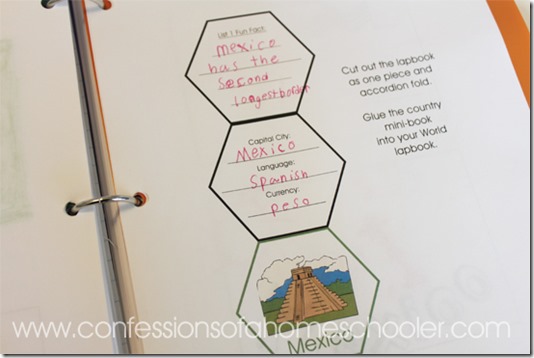 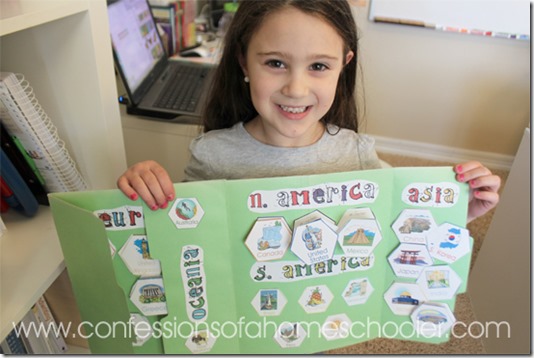 We learned about Tenochtitlan, which was located on an island in Lake Texcoco in the valley of Mexico. It became the capital of the Aztec Empire in the 15th century, until it was captured by the Spanish in 1521. 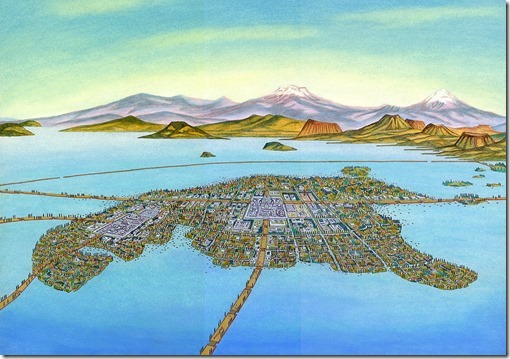 We also learned about Chichen Itza which was a large pre-Columbian city built by the Maya people. The site is located in Yucatan State, Mexico. It was one of the largest Maya cities and was thought to have one of the most diverse populations in the Maya world. The ruins of Chichen Itza are now federal property and are maintained by Mexico’s National Institute of Anthropology and History. 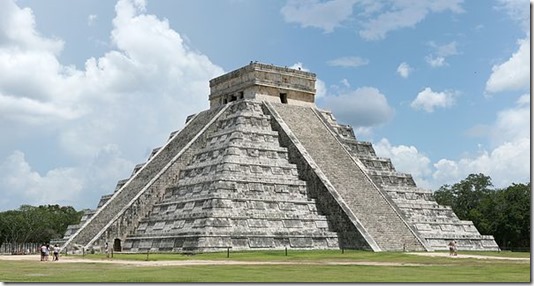 Of course one of our favorite things is to learn about some cool animals that can be found in Mexico. Here is everyone’s top picks. 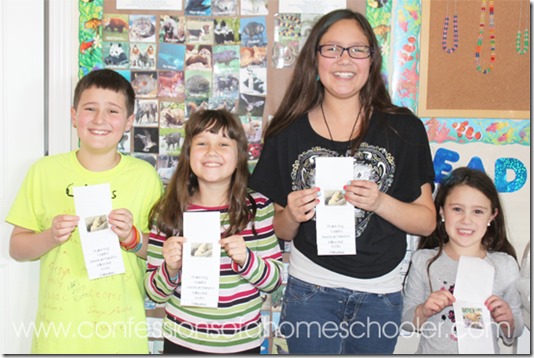 And just for fun, I added this photo from the last time we did Expedition Earth circa 2011! Whoa! 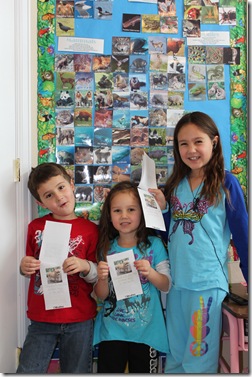 We experimented with terracotta clay, made sun faces and pinch pots. 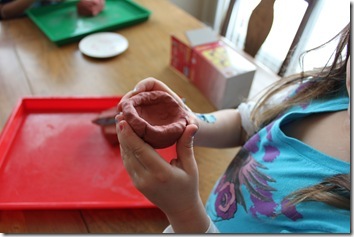 And that concludes our week on Mexico! You’ll find all of these lessons, printables, and more in my Expedition Earth Geography Curriculum, so make sure to check it out if you’re up for having some serious fun learning!