Buon giorno and welcome to our Expedition Earth week on Italy! As a country near and dear to my heart this week, we had a great time, and I even learned some new things about Italy too!

Of course we started off our week finding Italy on the map and stamping our passports with the Italian flag: 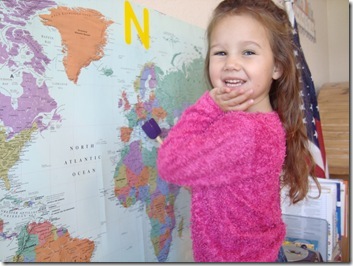 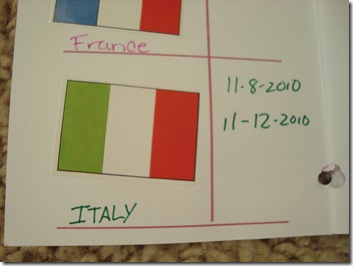 We worked on our mapping worksheet, learning the capital, population, religion, language, and major landforms of Italy. 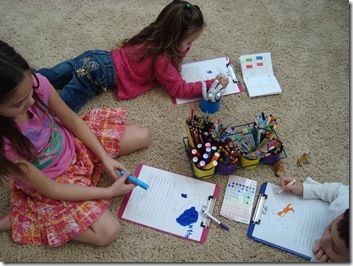 We learned about the Roman Colosseum and Leaning Tower of Pisa then tried to make our own using FloraCraft Bricks. 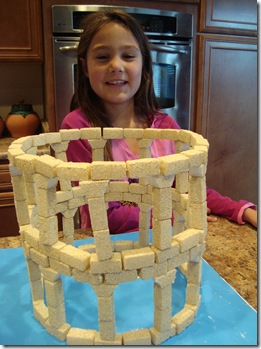 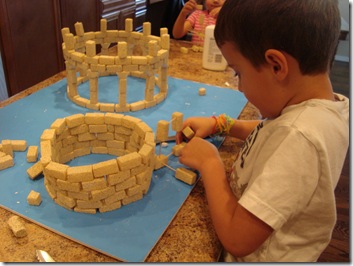 We learned about the Italian flag, and even found a few to wave. 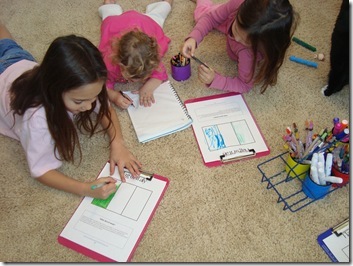 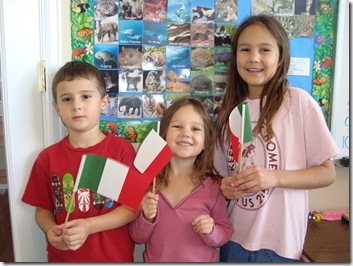 We learned about Mt Vesuvius and made our own volcano explosion in the kitchen with the help of Nana. 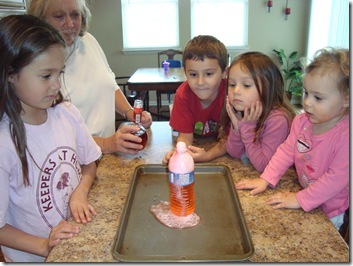 Then Nana sat and showed us pictures from when my grandparents went to Italy years ago. It was cool to see the things we were studying in the album! 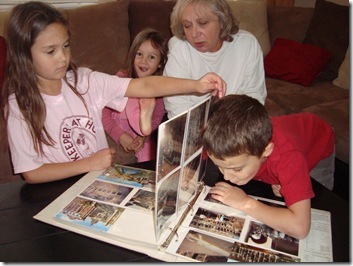 Since it snowed that week, my son took the initiative and made his own version of Mt Vesuvius out of snow: 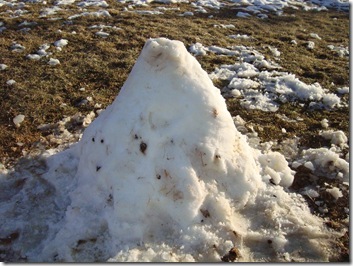 Of course we learned about animals found in Italy and added them to our ever growing animal wall. I’m going to have to add more room as I slightly underestimated the amount of animals we had! 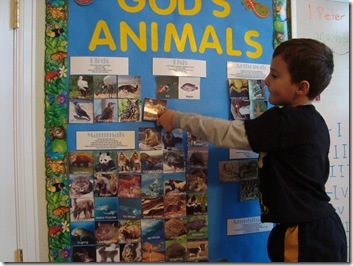 We also learned about Roman Numerals. 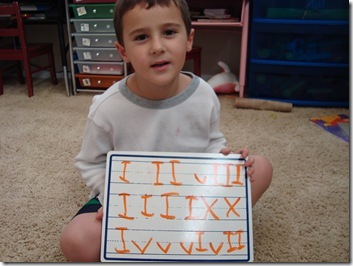 Thanks for joining our week on Italy, next we’re on to Greece!