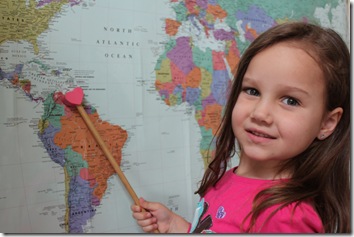 So of course we started off our week by finding Venezuela on the map, then stamping our passports! 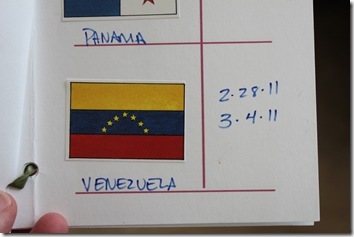 Here are some more of the things we covered this week:

Here are some of the highlights from our week:

We learned details about Venezuela, learned about the flag, and then worked on our mapping and flag pages: 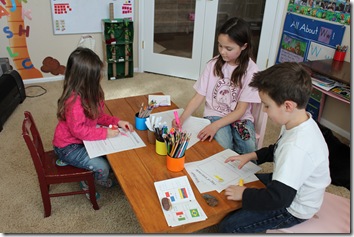 We learned about 6 fun animals found in or near Venezuela. I say ‘near’ because one was lived in the ocean ;o) 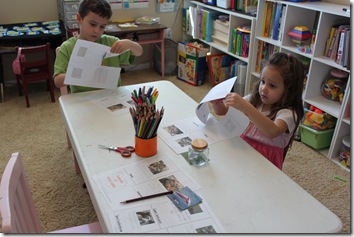 Here were this weeks favorites: Pacarana, Boto, and Anaconda 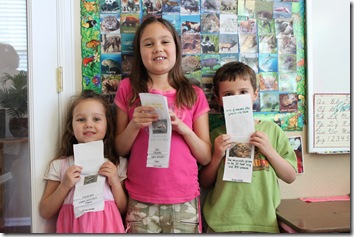 Then we added them to our animal classification wall…anybody else out there running out of room on their wall?! 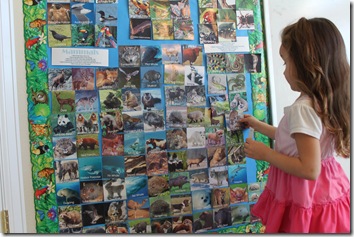 We made a recipe called “Quesillo” from the Another Trip Around the World book. I was a little concerned that we’d over cooked it (see below), but after tasting, I think it was supposed to be brown on the top. 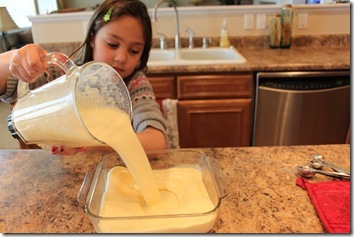 It’s really more like a flan than a cheesecake. And the brown stuff on the top was the sugar layer that rose during cooking then crystalized on top for a crunchy sugar crust. 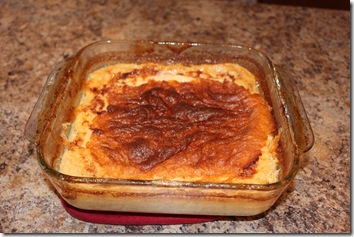 After learning about Angel Falls, the largest waterfall in the world, we decided to try and make our own. Our homemade waterfall was a favorite for the week. I’ll put up a more detailed post this weekend, but mainly we gathered as many supplies we could considering it is still basically winter in our region. We stacked the rocks in a Tupperware container and then added in some “greenery”. Then each kid took a turn pouring water down our waterfall. 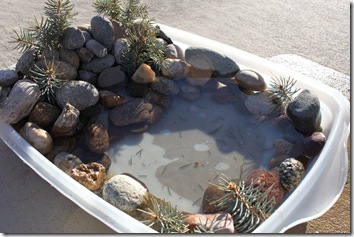 Well that wraps up our week on Venezuela! Stay tuned as we head over to Peru next week!