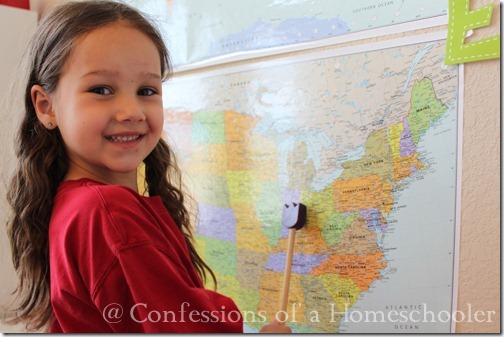 Ohio became the 17th state on March 1, 1803. It has been nicknamed “The Buckeye State” due to the dense forests of buckeye trees that were once found in the state. Cleveland, OH is the home of the Rock and Roll Hall of Fame. It is dedicated to archiving the history of some of the best-known and most influential artists, producers, engineers and others who have influenced the music industry through the rock genre. Canton is home of the Pro Football Hall of Fame.

We all sampled tomato juice, Strawberry Shortcake was the only one out of all four kiddos who actually liked it. 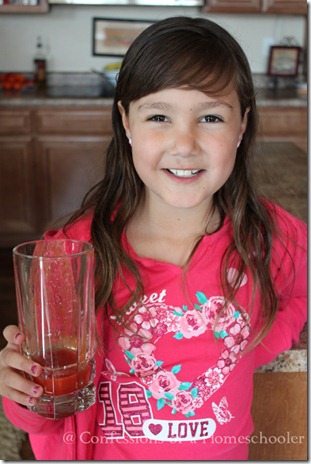 And that ended our journey in Ohio , we sealed the deal by adding the state flag to our Travel Journal. 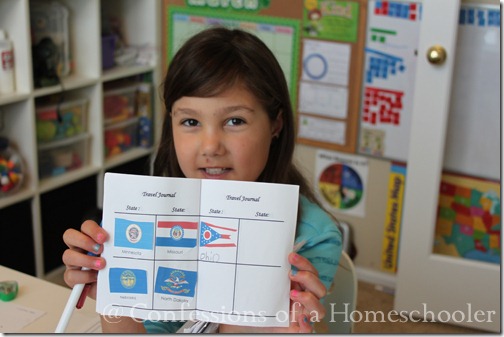 And that wraps up our Ohio study! If you’d like to come along with us on our Road Trip USA journey, click the image below to learn more!