Hi everyone! Welcome to our United States Geography study! This week we are checking out Nevada! 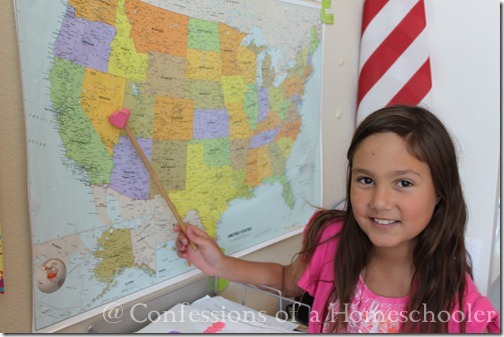 Nevada was designated the 36th state on October 31, 1864 during the Civil War. That is why it’s called the “Battle Born State”. It is the largest gold-producing state in the nation and is second only to South Africa in the world. Nevada was made famous by the discovery of the Comstock Lode, the richest known U.S. silver deposit, in 1859.

Nebraska’s current state flag was approved in 1991. It has a cobalt blue background and in the upper left corner is a 5 pointed silver star with sage brush crossed beneath it. Atop the star is a golden scroll with the words “Battle Born” in black letters. 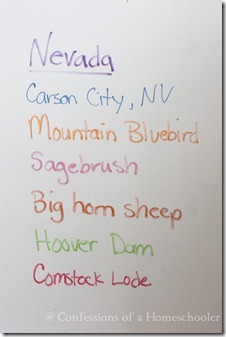 We made designed a postcard from Nevada, and wrote a fictitious letter to a friend. Sorry for the gray boxes on the back side of the post card, but Strawberry Shortcake’s fictitious letter used her real name and address LOL! 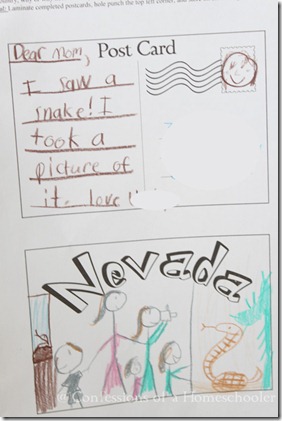 We read through all of the fun facts on Nevada from our Which Way USA Highlights Subscription. If you can, this is a really fun United States subscription. The magazines have fun games, and the fold out you see below has pictures with lots of fun facts along with a full sized map of the state on the other side. 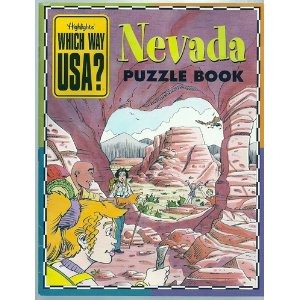 After learning about the animals symbols for Nevada, we classified and added the animals to our USA animal wall! 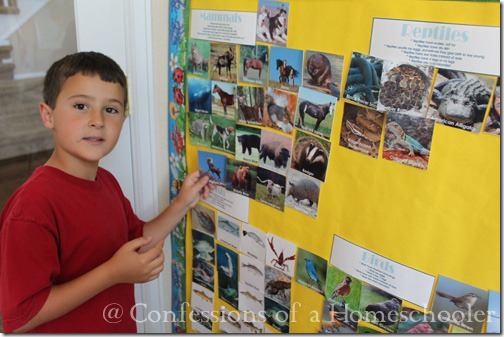 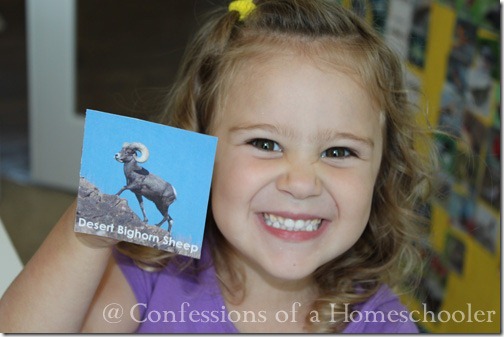 Tinker Bell added Nevada to our United States Bulletin. After that we reviewed all of the states we’ve learned so far on our travels. 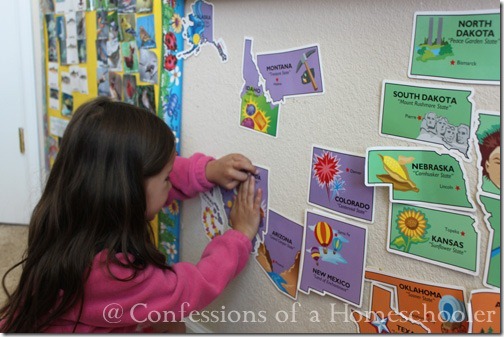 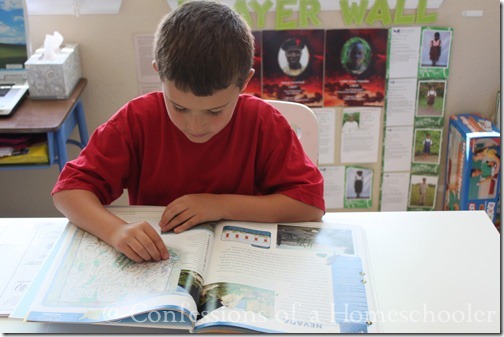 They all completed their state worksheets as we read through all of the Nevada state facts in our curriculum: 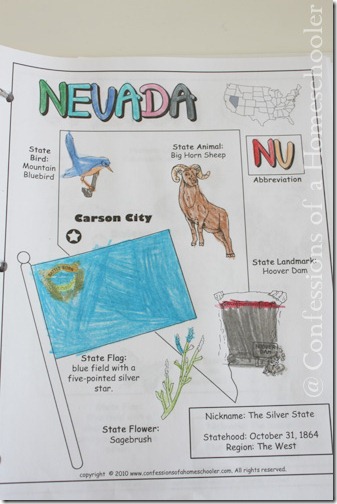 The Mountain Bluebird was named the official state bird in 1967. It has a clear, short warble song. The male bird is a brilliant sky blue color while the female is brown-blue mixed. They are typically found in agricultural areas, and prairies with groves of trees, short grass, and few shrubs. They eat insects and small fruits. Only the female builds the nest, males act as if they are helping but either brings no nest materials or drops it on the way. 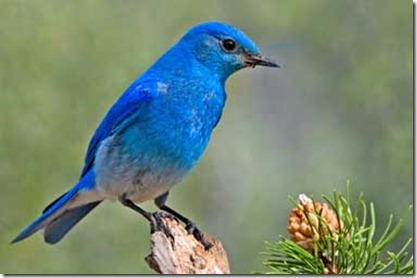 The Hoover Dam was built between 1931 and 1936. It is 726 ft high and 1,244 ft long, and is named after U.S. President Herbert Hoover, the nations 31st President. It straddles the Colorado River and forms the border between Nevada and Arizona. The workers who built the dam were paid between .50 cents to $1.25 per hour. 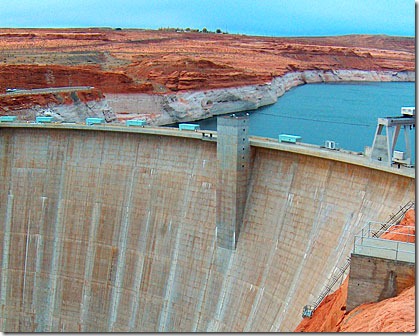 The Sagebrush was designated the official state flower in 1917. The bushes can grow up to 3 – 6 feet high, and are found along rivers and other wet areas. They produce small fragrant yellow and white flowers in the late summer and early fall. The foliage and fruit of the sagebrush are both edible. 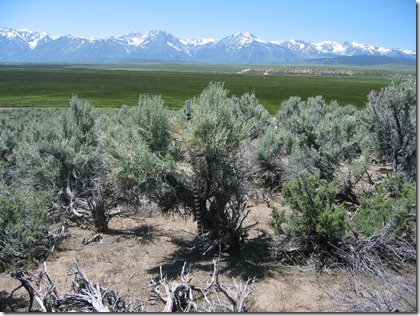 The Comstock Lode is one of the most important mining discoveries in American history. It was the first major silver discovery in United States history, of the total ore taken from the area, approximately 57% of it was silver and the remaining 42% was that of metal. The discovery of Comstock Lode contributed to Nevada’s statehood in 1864. It is located under what is now Virginia City, Nevada. 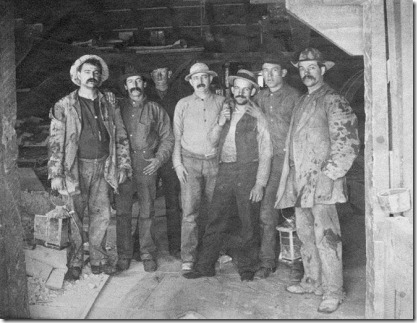 Then Teeny Tot had the honor of adding the state to our wall map. I’ve had lots of questions on this, and the directions are in the curriculum, but we purchased two of these Trend USA Wall Maps and then simply cut one up into states, then used small velcro dots to attach them as we travel through our state study. 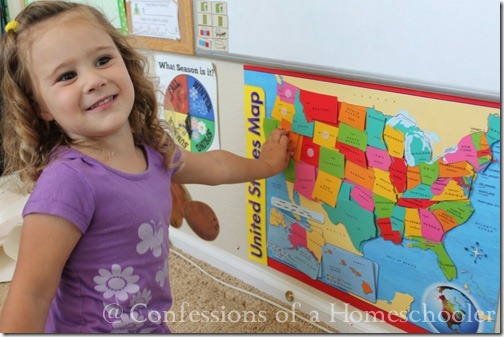 We are still working on the history portion of the curriculum by reading through “If You Traveled West in a Covered Wagon” by Ellen Levine.

Finally we concluded our week by adding the Nevada state flag to our Travel Log. 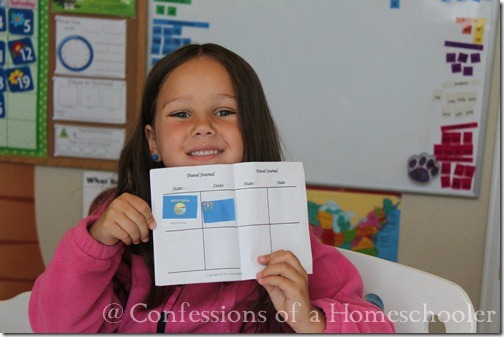 And that wraps up our Nevada study! If you’d like to come along with us on our Road Trip USA journey, click the image below to learn more!