Hoi and welcome to our Expedition Earth week on Netherland! Since it snowed here this week it was perfect timing, we had a great time, and we learned some fun things about Netherlands too!

Of course we started off our week finding Netherlands on the map and stamping our passports with their flag: 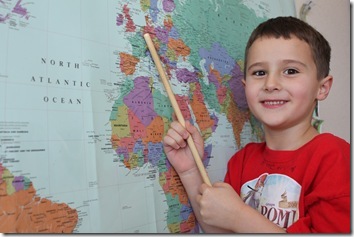 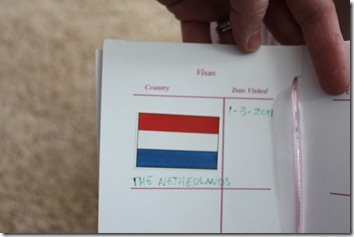 We made this cute ice skating craft. 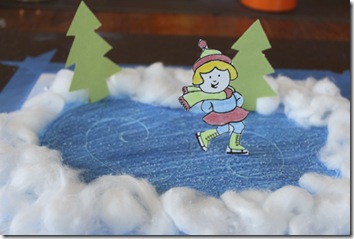 Since it was snowy outside, we went sledding. 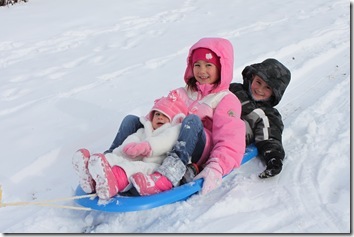 We made this fun Windmill craft. I have to say this was a little harder than expected. The wire was difficult to work with, thankfully we have jewelry making tools so that helped quite a bit. 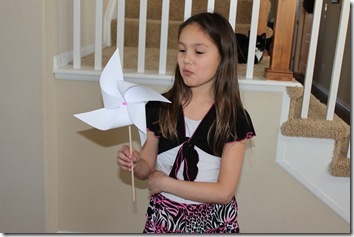 We learned about animals from Netherlands and added them to our Animal Wall. 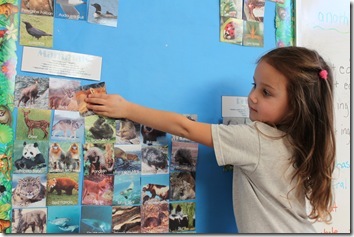 Here are our favorites: Red Fox and the Ermine. 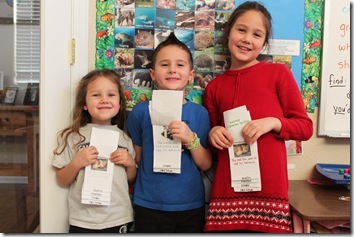 We learned a little about Klompen (Wooden Shoes) then made some out of poster board and looked at some pretty ones online. 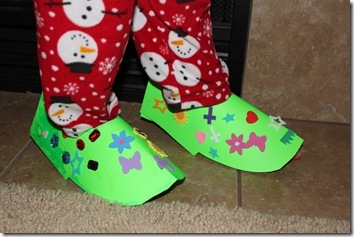 Of course we had a blast singing our Dutch Song this week. We even broke out the pretend mic for willing participants. 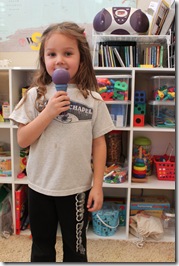 Thanks for joining our week on Netherlands, next we’re on to Spain!