Good morning and welcome to our Expedition Earth world geography curriculum where we’re learning all about Panama! I hope you join in with us because we’re having so much fun with our world geography studies! 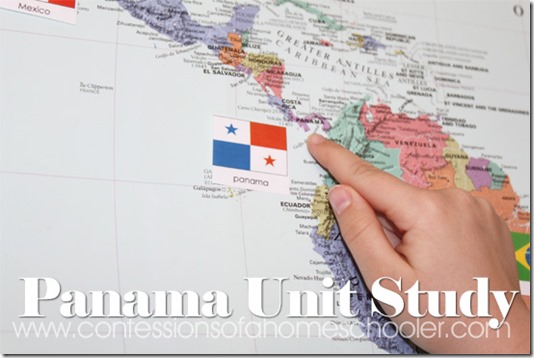 Panama has the lowest population in Central America, but is the most industrialized country in Central America. It also has the most diversified wildlife of all of the countries in the region and is home to north as well as south American species. Panama is only 80 kilometers across at its narrowest distance, and separates the Atlantic from the Pacific Ocean. That makes it one of the only places in the world where you can see the sun rise in the Pacific and set in the Atlantic!

Here are some of the activities we did this week along with things I managed to capture on film!

We started off by locating Panama, and it’s capital city on our wall map. Then we added a flag to it to show that we’ve been there! 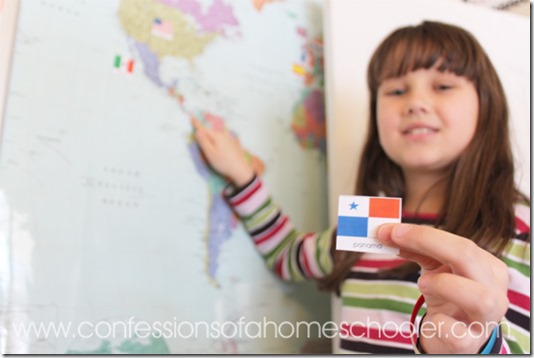 Of course we learned how to greet one another in Spanish, and added the word card to our wall for review and easy reference. 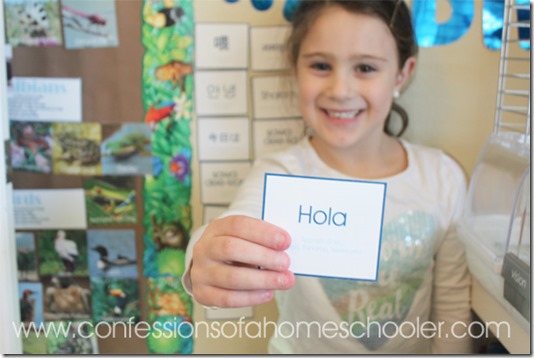 Next we learned some interesting facts about Panama and did a few mapping activities to help learn how to read the coordinates. 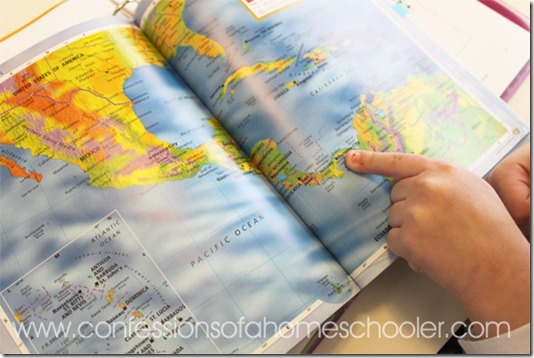 We learned all about the flag of Panama, and what the colors and symbols mean. 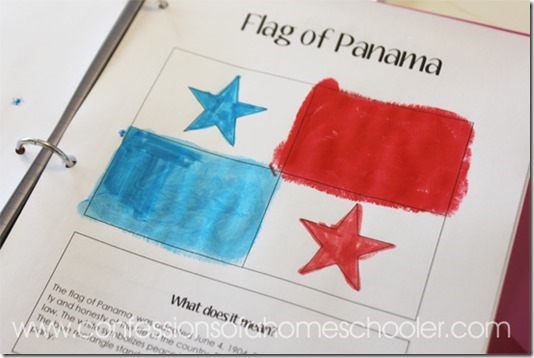 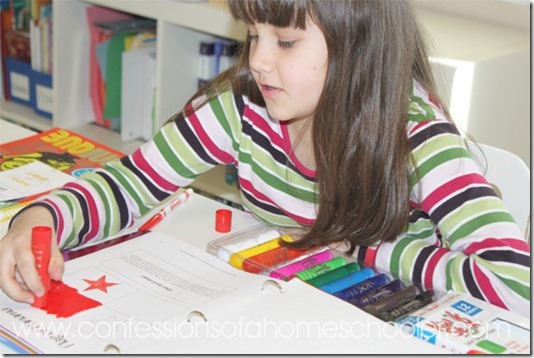 We learned about some basic facts and landmarks found in Panama, including population, religion, language, currency, etc.. 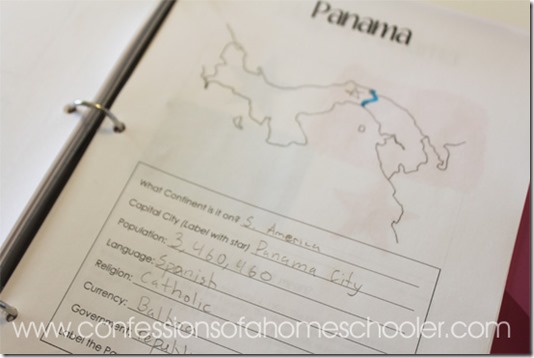 We watched this fun video of a ship passing through the Panama Canal. It’s really cool to see how each of the locking chambers work. The full transit time was about 10 hours, but the video shows it to you in about 5 minutes. 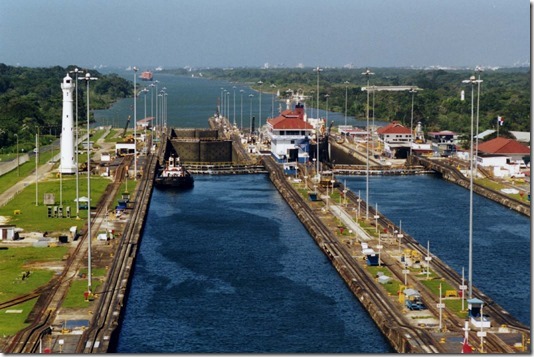 We filled in our Panama mini-book and added it to the world lapbook that we’re creating. 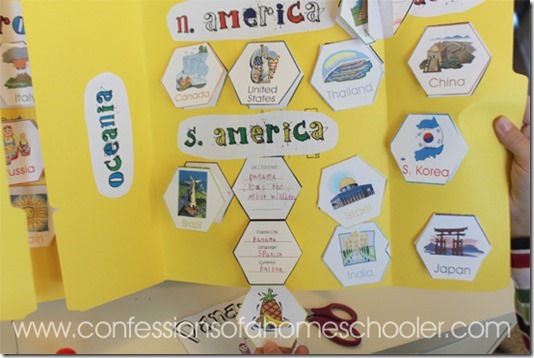 And of course we made a fun post card to commemorate our visit and fill in the folks “back home” on our visit! 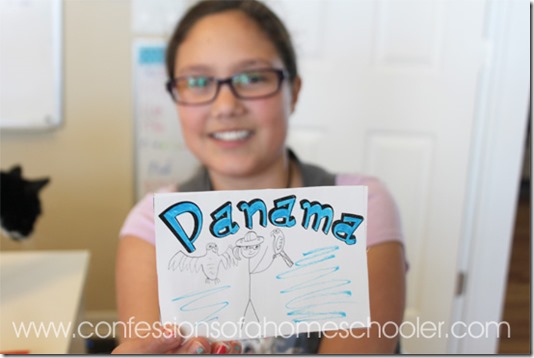 We added our favorite animals to the Expedition Earth Animal Wall, which apparently I forgot to take pictures of. But here’s a cute one of Tinker Bell back when she was in preschool adding her animals to the wall the last time we went through this curriculum. Awe… 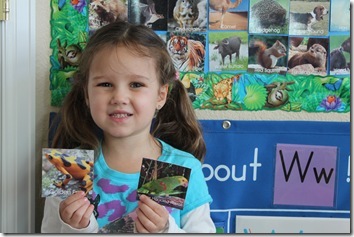 And we finished off our week by stamping our passports! (Ignore the date on this one, I also forgot to take a photo of the passport this week! Oops!) 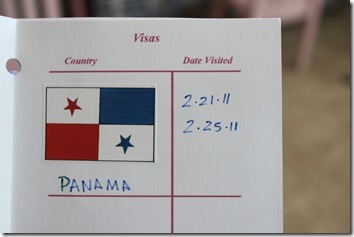 And that’s it for our Panama journey!